The store will not work correctly in the case when cookies are disabled.

Get Your Order Faster 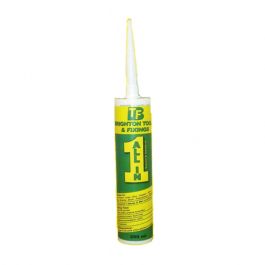 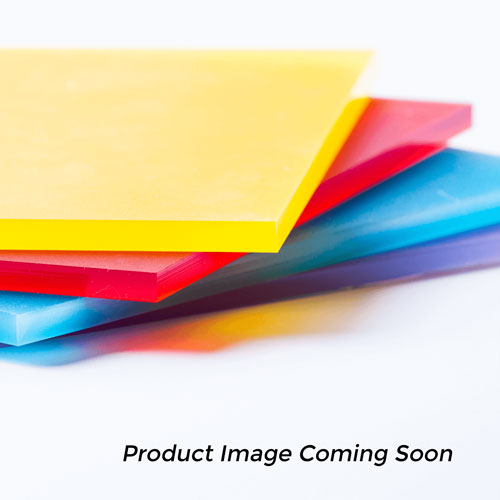 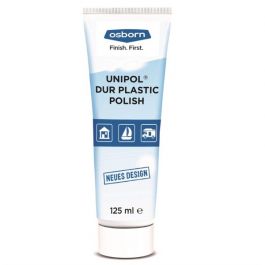 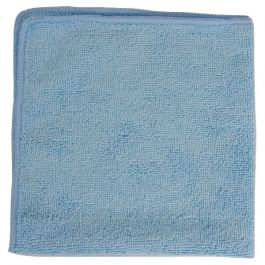 Polycarbonate is a versatile product. It can be easily glued or bonded to other materials. It's remarkably strong, almost 300 times stronger than regular glass, is more or less unbreakable, has a good fire rating and you can cut it to shape yourself to make all sorts of shatterproof items. It's also completely different from acrylic sheeting. If you're not sure which you need, you can either chat with one of our experts or click here to find out the differences between acrylic and polycarbonate.

Because polycarbonate is one of the strongest plastics around, it's ideal for all sorts of glazing projects, from Wendy houses to greenhouses, porch windows and conservatory roofs. It's as much as five times lighter than glass but lets up to 90% of the light through. It is heat resistant, snow, rain and sunlight resistant, and lasts for years without fading or discolouring. It's cost-effective, strong, durable and looks just like glass.

– One of the planet's toughest plastics
– 5 times lighter than glass and lets 90% of the available light shine through
– Incredibly strong and rigid
– Thermoforms multiple times without losing its quality or strength
– Better at resisting impacts than acrylic sheet
– Brake-forms to a tenth of an inch thick
– Bullet resistant when very thick
– Easy to work with whether you want to drill, cut, form or bend it
– UV resistant– Abrasion resistant
– Meets both UK and EU fire standards

Will polycarbonate yellow over time?

Can polycarbonate be recycled?

Our polycarbonate sheeting is fully recyclable due to being created from petroleum and oils which are completely degradable.

How strong is polycarbonate?

What's the difference between acrylic and plexiglass?

Acrylic is the abbreviation for polymethyl methacrylate, with Plexiglas being one of the brand names, like Lucite and Crylux. Like how Hoover is synonymous to vacuum cleaners.

What is plexiglass used for?

Plexiglass can be used for a variety of projects, especially when made from a variety of UV and other coatings. Manufacturers can use plexiglass in any task, but most commonly used where a sheet of glass is used, such as in cars, or windows.

Why Plexiglass is expensive?

In most cases, the reason for the cost is because of the specific process involved in making plexiglass giving the plastic stronger, longer-lasting durability. Casting it in a cell gives it the glass-like quality with plastic features, but makes it more expensive as a result.

What is plexiglass made from?

Plexiglass is made from a petroleum-based thermoplastic named polymethyl methacrylate, known as PMMA.

Can you drill holes in plexiglass?

While it can be challenging, it is possible to drill holes in plexiglass. Care will need to be taken to prevent cracking or chipping.

Can plexiglass be used for windows?

Yes. Plexiglass makes a brilliant alternative to windows, especially as they’re safer and last longer. They also weigh roughly half of the glass, making them easier to move, cut and install.

How to cut Plexiglass?

When using a cutter or a knife, use the cutter or the dull side of a knife to score the plexiglass along the marked line five to ten times. Flip the sheet and repeat on the opposite side. Line up the scoreline with the edge of your work surface and clamp. Finish with a wet-sanding, and progress to finer sandpaper up to 600-grit.

Product as we expected and suitable for their intended purpose

Exactly as ordered, all possible options offered. Free delivery was a major bonus.

5star great thanks a lot !

Great, really pleased with it.

the product is exactly as described and was cut accurately

Our Customer Service Team is available Monday to Friday 9am - 5pm.

6-Nov-2020
100
great thanks Anonymous
6-Nov-2020
100
Collected from factory really early one morning......had a bit of a problem finding my piece.........but all good with 7 minutes..........Recommend "Cut My Plastic" Anonymous
4-Nov-2020
100
Good value.Came securely packaged,and promptly. Terence Lamey
3-Nov-2020
80
There was a lot of questions and time wasted at the start which seemed to go on for ages. Once we had paid our money they did seem to get a move on, it was well packaged and arrived undamaged. Although there were the occasional scratch mark, so in the end we re-used 2 of our old curved windows as we thought they were in better condition. John Goodwin